School storms to racing success with the help of Kee Systems

A partnership between Kee Systems and a local school has led to a fantastic performance in a national racing competition.

IET Formula 24 is a competition run by Greenpower for secondary schools across the UK. Students, guided by their teachers and an industry mentor, design, build and race an electric car at several events around the country.

In 2016 Team Firefly from St Paul’s School in London approached Kee Systems for assistance with the project.

They had identified that Kee Klamp, Kee Lite and aluminium tubing were a better option to expensive welding and would provide a solid, yet lightweight foundation, for their uniquely designed composite framework. 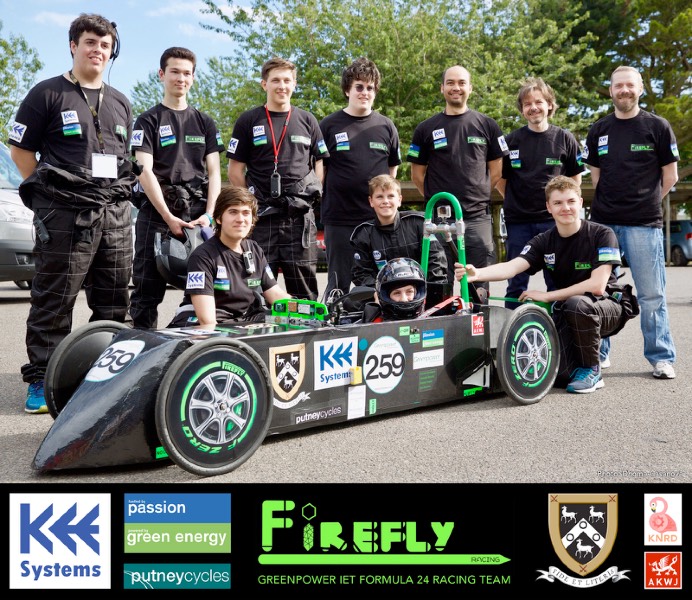 Kee Systems agreed to a sponsorship package with the team, who used part of the funding to purchase fittings. Kee Systems worked closely with Team Firefly on the design of the car and the safest use of fittings.

Testing and heats were held over six months at race tracks around the country including Goodwood, Dunsfold Park and Castle Combe. During the heats Team Firefly continued to beat their lap and speed times, and though the car was constantly modified the Kee chassis remained.

Final heats took place at Castle Combe in September 2017, and Team Firefly smashed their lap and speed records, storming straight into a solid 18th, an extremely impressive result for a newcomer car.

The team also finished 3rd of all newcomer cars across the international competitions, with teams from, among others, Ireland, Poland, Portugal and Brazil in the running.

Following the success of this year’s competition, Kee Systems will be extending sponsorship with Team Firefly again next year, with the school planning to enter two teams in the 2018 competition. 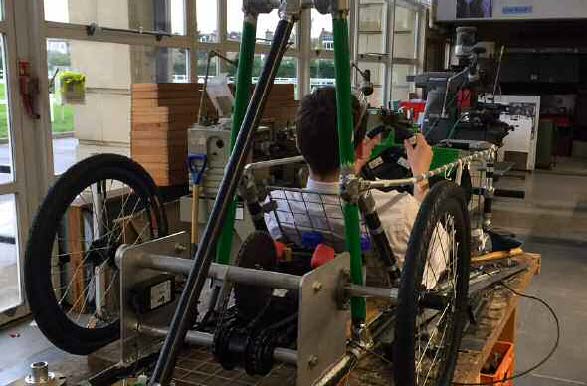 Team Firefly’s Justin Treadwell said: “We couldn’t have done it without the funding and chassis Kee Systems so generously provided, which provided the core of our car throughout our build process, and has proven tough, strong and reliable.

“On behalf of the whole team I’d like to extend a massive thank you to Kee Systems for all the support. It’s been a truly amazing experience.”

The aim of the competition is to link education, industry and community through inspirational engineering projects, and to inspire more young people to become engineers.

Team Firefly will go on to compete in the Greenpower International Final at Rockingham Motor Speedway. You can follow them on Twitter at @RacingFirefly, or on their Youtube channel, Firefly Racing. 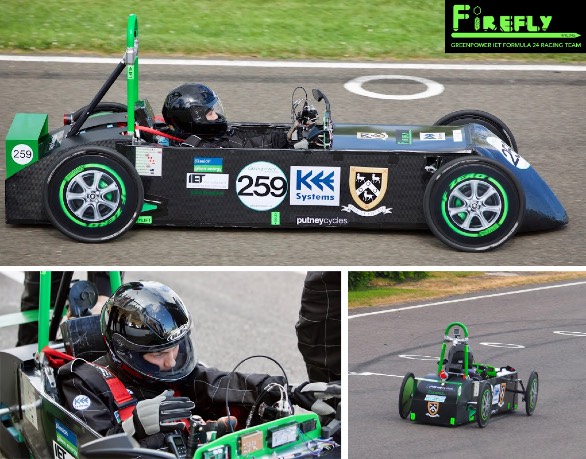 A partnership between Kee Systems and a local school has led to a fantastic performance in a national racing competition.