While exhibiting at this year’s Infrarail, we met with the team from an innovative digital and print publication called London Reconnections.  They were looking to write a feature on the things that make our transport network work on a day-to-day basis in an unseen way, and when we outlined the 80 year history of Kee Klamp® and our own 70 year history, they felt these would be the perfect subjects for their article.

The following is a short extract from the published feature in London Reconnections Issue 4: Feeding the Monster.

“At eighty, Kee Klamp is a venerable system, but British firm Kee Systems are proud of the fact that their own long history stretches almost as long.  Founded in 1946 by Geoff Hayes, the company was launched in post-war Britain at a time when the nation and its economy were recovering from the huge economic and emotional debt left behind by World War 2.  At this difficult time, Kee Systems was able to provide jobs and security for its loyal workers, who joined the new company supporting the economy in a bid to rebuild.  To this day, Kee Systems still boast a steadfast and growing workforce.

The early success of the company was down to its original owner, Geoff Hayes and growth then continued under Roger Parker who bought the company in 1990. Roger had been Kee Systems’ General Manager since the 1970s and was instrumental in establishing it as a leading distributor of Kee Klamp fittings. Today, Kee Systems is one of Kee Klamp’s leading product distributors. 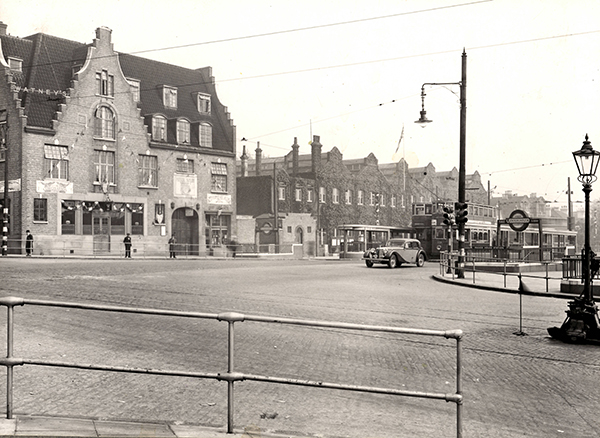 Rail may have always been one of the ways in which Kee Klamp was used, but for Kee Systems in the early days there was also a focus on providing guardrails for schools. In the seventies and eighties this focus shifted to the retail and clothing sectors where there was a high demand for clothing rails and mobile garment racks. This application remains one of the ways the product continues to manifest itself, almost unseen, into the daily life of millions and Kee Klamp is still a popular choice in these sectors. Over the years Kee Systems has worked with a number of famous companies including Liberty, Levi Strauss and Angels Costumes, who were recently awarded a BAFTA for outstanding British contribution to cinema. Indeed at Angels Costumes, Kee Klamp racks now help to form an incredible eight miles of hanging space for the company’s many costumes.”

Click here to read the full article on how Kee Klamp and Kee Systems have evolved over the years to become a mainstay of the rail industry. 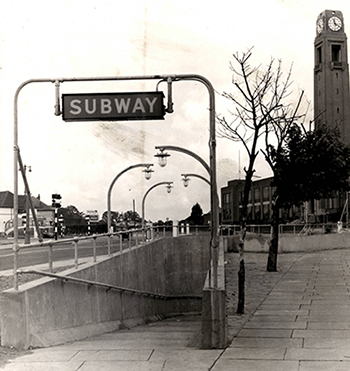 The Humble Kee Klamp is one of the greatest industrial inventions of the 20th century.  Read about the history of Kee Klamp and Kee Systems published in Issue 4 of London Reconnections.